NLP Training~ Why All The Jargon?

If you’re new to NLP and have maybe read a book like “Frogs Into Princes” or another older book on NLP, then you might be asking “Why is there so much jargon?” and “Why is this so hard to understand”?

Well, these are questions I asked myself a lot when I first started learning about NLP, and even after attending my first NLP Training.

Truth be told, I found the jargon so frustrating at first that it actually pushed me to understand it better- partly because I felt a little dumb for “not getting it” at first, but mostly because I knew how incredibly valuable these technologies are when understood- and I wanted to be able to master these tools and eventually teach them to others as well, modeling Einstein’s 2 quotes…

“Everything should be made as simple as possible, but no simpler” and “If you can’t explain something simply… You don’t understand it well enough”.

Simply put, I knew that these technologies could change my life and help me, help others change theirs as well. But first I needed to understand the Jargon well enough to both be able to fully integrate it into my own life, and then be able to explain it in simple terminology to others.

It actually reminded me of a time many years ago that I was living in Scotland for the summer, staying with my sister and her husband as their house guest.

I remember pulling the Stephen Hawking book, “A Brief History of Time”, off of my brother in law’s bookshelf and reading the very easy to understand introduction. In the introduction, it is explained that this book was written in a way that any laymen would be able to easily understand it, so I thought “Great… I’m a laymen, so I’m sure this will be easy for me to understand.”

Well, if memory serves, I found myself swearing out loud (to myself) Stephen Hawking’s name a few times as I was finding that the more I read, with the complicated graphs and charts, the more confused I became and started to think that Stephen Hawking was lying to me. Simply put, it was NOT easy for a laymen to understand!

Then, I actually did something in NLP that we call taking the “Second Position”, which is to imagine yourself in someone else’s shoes and experiencing things from their perspective. When I did that, it hit me that Stephen Hawking wasn’t a “liar” after all. He simply processes information in such a profoundly different manner than most “layman”, and doesn’t recognize that what he sees as incredibly simple to understand- is in fact still very challenging for others to get.

Some of the original developers of NLP process in a very similar manner and well, their writing and teaching styles are in alignment with that style.

That’s the “Bad News”. The good news however is that NLP has come a very long way since books like “Frogs Into Princes” and other classics like that (although still very good books). In addition, certain trainers, like myself, have continued to develop NLP in ways that not only evolve NLP into the 21st century, but we’ve spent the years understanding and mastering these technologies- including all of the jargon- so that we can teach them to others in ways that truly are simple to understand.

Many of us have also learned and now teach what works in the real world, and what has simply been taught over the years as false theory, but that’s a whole other article that I’ll probably write next.

That said, personally, I’ve always modeled Albert Einstein in this regard and there are two quotes of his that have always resonated with me that I’ll share below…

Now, don’t get me wrong. This doesn’t mean that books, audios, videos etc. are bad. They are actually rather excellent tools to help you integrate what you learn on an even deeper level after fully experiencing it, but bottom line… 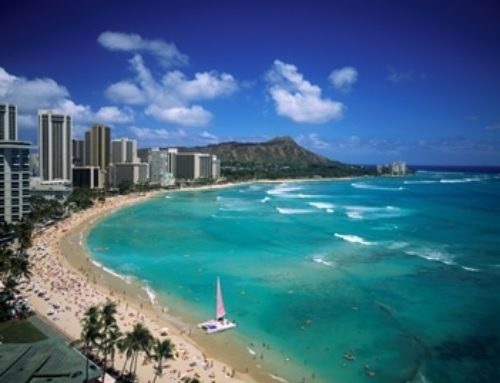 The Worst Is Over

Why Not Ask Why??